[Best Tip] How to Buy Manga from Japan with Cheapest Price

For a long time, Manga from Japan has taken over the world as a source of entertainment, and with manga celebrated franchises like Naruto, Onepiece, Bleach, Dragon Ball, Death Note, and Fullmetal Alchemist, they have amassed a lot of praises and revenues. This is why fans are constantly on the search for how to buy manga from Japan. Nevertheless, there are tens and thousands of Manga, that have made their way from Japan to all over the world; but you do need to search manga price in Japan. Much of Japanese Manga has been exclusively been translated into English, which has accumulated millions of loyal fans.

However, there also exist Manga that is exclusively in Japanese (try to buy doujinshi Japan), which are far from your reach and can only be bought from Japan moreover, if you are a proper Manga lover you need to learn Japanese to unlock the infinite treasure trove of magnificent stories. So all in all, you need to order manga from Japan or directly import manga from Japan.

We would highly recommend that you order manga from japan and learn Japanese to enjoy the exclusive Manga and flex around your fellow Manga readers.

Why should we buy Manga directly from Japan?

It is as cheap as dirt! – you won’t believe how low manga price in Japan of volumes of the second-hand manga are, you can get hand on them in as little as 100 Yen (which is equivalent to 1 US dollar). If you are the kind of reader, who wants to buy the volume as soon as the released, then 1 brand new volume will typically cost you 500 Yen (which is equivalent to 5 US dollar), if the series is a hot topic then the cost could go up. Simply put, manga price in Japan is really affordable.

Fine Quality – One cannot deny the fact that Japan is recognized as the land of second-hand items that look as good as new and this also applies to manga. You can witness the quality of second-hand Manga if you order manga from Japan and undoubtedly you will be very surprised. We would recommend you to buy manga online from Japan even if it is second-handed if you are not in the mood of buying collector editions of the series. It would be worth every penny well spent.

Japan-Only Editions! –  There exists a plethora of popular manga that has received the collector’s edition treatment. It doesn’t matter even if it is a manga that is re-releasing the series in volumes or full color with more art never released in the west – your excitement won’t cool down as there are many collectors. This is what prompts many to buy manga online from Japan.

Unlimited Options – There is a never-ending variety of Manga for you to choose from, each will open a different portal to new fantasies – which is a great thing, as you have fresh manga to feast on when you like. When you first start to read Manga, you get your hands on Manga whose anime you have watched, just to familiarize yourself with the world of Manga. However, as time goes on you get to know about new genres and series. Also, One Piece manga price in Japan is super affordable, another reason to buy manga from Japan.

Countries such as UK, US, Singapore, Malaysia, Canada, and many others sell Manga domestically, but no matter how hard they try, they can only offer a limited range of Manga, which is not the case with Japan and the only way to get the newest additions of manga as soon as hit the shelves of stores you need to order manga from Japan.

How to buy Manga from Japan via Ezbuy

Step 1: Search for the item

You can search for items in 2 ways:

Option 1: On the Ezbuy search bar or the ‘’ Quick order’’ tool, paste the item’s URL, that you want to buy

Option 2: Find the item by category

Before buying you don’t need to worry about knowing Japanese, as Ezbuy is a multilingual interface. In addition to that, in English or any other languages, you can see the item’s information as well as estimate international and domestic shipping fees. You can easily order manga from Japan with us.

Step 3: Choose a shipping method and pay the second charge

Once you find your desired manga to buy manga online from Japan, we move you to the payment process. If you want to continue shopping, select ‘’ add to cart’’ or select ‘’ Buy now’’. The item you want to buy, its information needs to inserted exactly the same, information lik e quantity, color, size and add them to the cart. At this step, according to the item’s value, you need to make the payment.

Step 4: Wait a couple of days to receive the item

After the first payment made by you, from the seller to the Ezbuy warehouse, we wait for the item to be shipped. As soon as the item arrives, we will notify you. At this step, you choose a shipping method and make the rest of the payment.

With ease, you can order manga from Japan with our help.

So, if you want to buy manga from Japan, now you know how. It is quite simple to buy manga online from Japan despite what you may have heard. Whether you want to buy doujinshi Japan or want to discover One Piece manga price in Japan accurately, we have provided all the right resources. What are you waiting for? Order now!!!

[Best Tip] How to Buy Manga from Japan with Cheapest Price 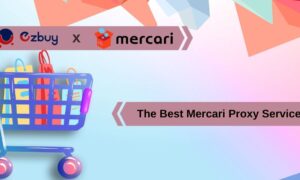 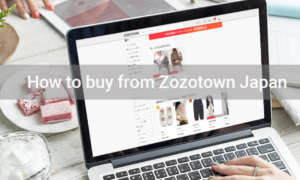 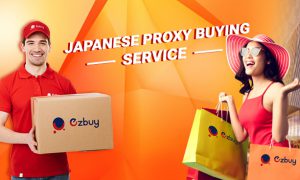 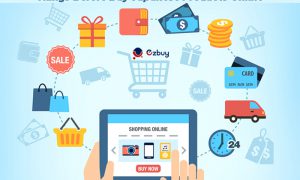 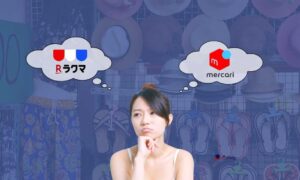 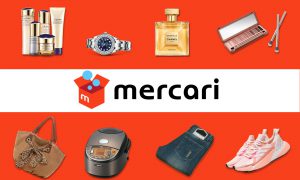 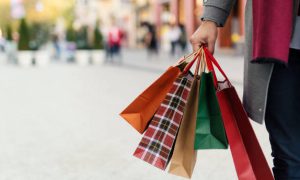 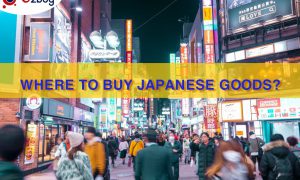